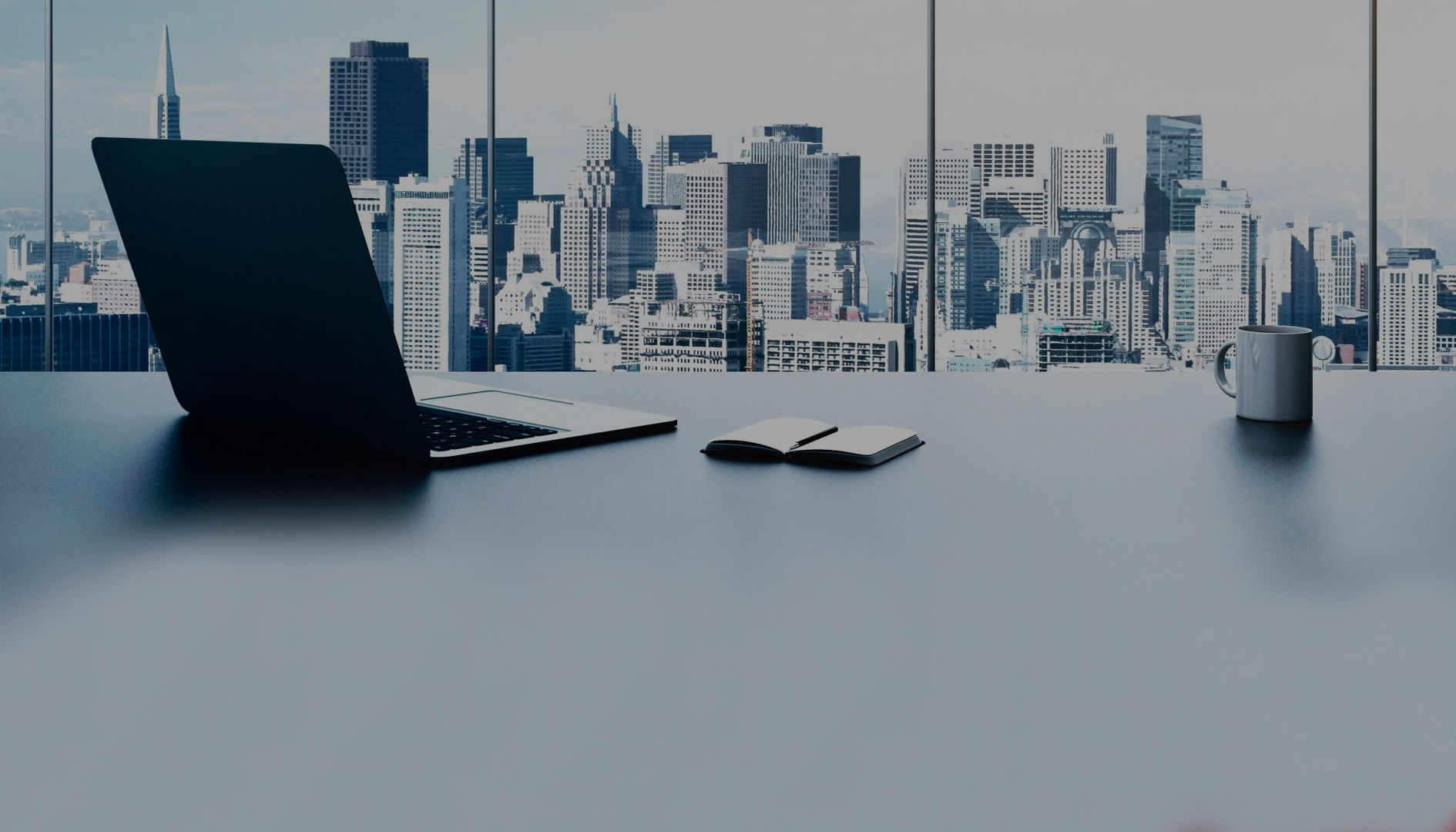 Who Is Required to Submit Controlled Transactions Report and Prepare Transfer Pricing Documentation? 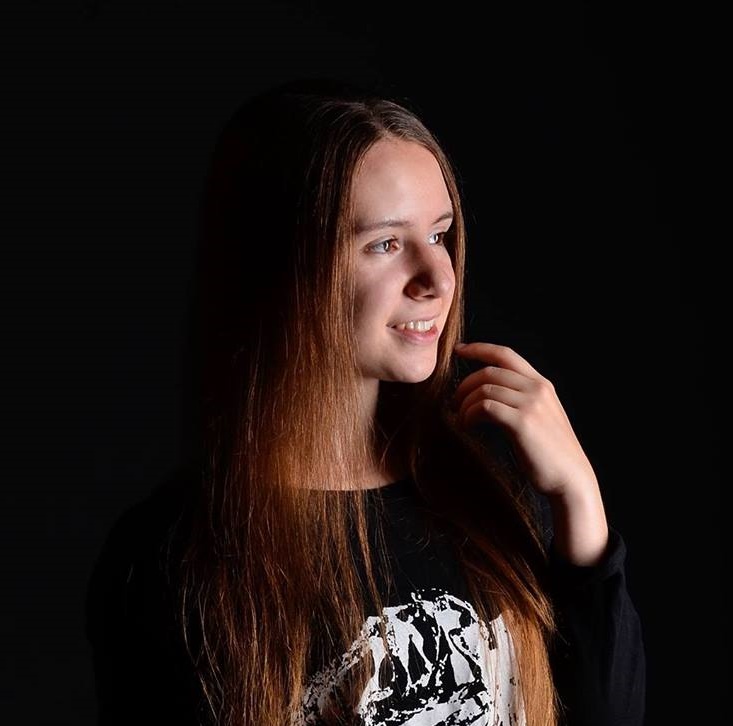 If you are having an urgent need to prepare transfer pricing documentation, you have to be ready for a time-consuming process. The amount and complexity of work associated with it can easily turn this task into a real pain in the neck.

However, first you have to figure out whether you actually fall within the scope of the Article 39 or Paragraph 140.5.4 of the of the Tax Code of Ukraine and whether transfer pricing is something you have to deal with in the first place.

You are expected to submit transfer pricing documentation, if your transactions are recognized as controlled.

The very definition of controlled transactions has its hidden pitfalls, which is why it is hard to tackle this matter right away, especially against the backdrop of the ever-changing terms of the tax legislation.

In particular, in 2017-2018, changes were made both to the threshold amount of transactions involving counterparty and the requirements as to the taxpayer’s minimum net profit. Aside from that, some of the criteria for recognizing transactions as controlled were extended.

Let's start off with the latter and try figure out when transactions are not deemed controlled.

It stands to mention that the sharp eye of the State Fiscal Service has zero interest in "small" transactions: for the transaction to be deemed controlled, the sum of transactions involving one counterparty (by direct agreements or through intermediaries that perform no major functions within the framework of the agreement) shall start from UAH 10 million in 2017-2018 (or UAH 5 million in 2015-2016).

An additional criterion for recognizing transactions as controlled is the total amount of taxpayer's income resulting from all types of activities. In 2015-2016, the threshold amount was UAH 50 million and has been increased to UAH 150 million since 2017.

The counterparty is another crucial aspect when it comes to controlled transaction. Below is a list of criteria, according to which the transaction is recognized as controlled in 2018, obviously in case of the relevant sum of transactions and total amount of taxpayer’s income.

Counterparty is an affiliated person

Counterparty is a commission agent

Counterparty is located in the country with low profit tax

Counterparty’s legal form of organization exempts it from profit tax

Please note! The list of given criteria is for the year 2018. The terms and conditions with respect to the previous years may differ.

So, let’s sum up. Your transaction is not deemed controlled, if at least one of the following criteria is met:

However, even if your transaction is not controlled, it does not mean that you will avoid having to prepare transfer pricing documentation altogether.

Pursuant to Paragraph 140.5.4 of the Tax Code of Ukraine, you are required to submit documentation regarding transactions which are not recognized as controlled, should they involve counterparties:

In all such instances, adjusting controlled transaction’s price by the taxpayer and increasing the income up to a figure of 30% of the invoiced value of the transaction can serve as an alternative to documentation preparation. Traditionally, the revenues should be increased only with respect to very small transactions (those amounting up to UAH 150-200 thousand). Should transactions involving the counterparty exceed this amount, it would be cheaper to place an order for preparation of transfer pricing documentation.

EXAMPLE OF HOW ONE UKRAINIAN COMPANY HAS CALCULATED THE TP

Find out
Example of how one Ukrainian company has calculated the TP
Find out
✕
Rate this page
1.7
Liked it Share in social networks:
Do you need professional help? Our experts will help you! 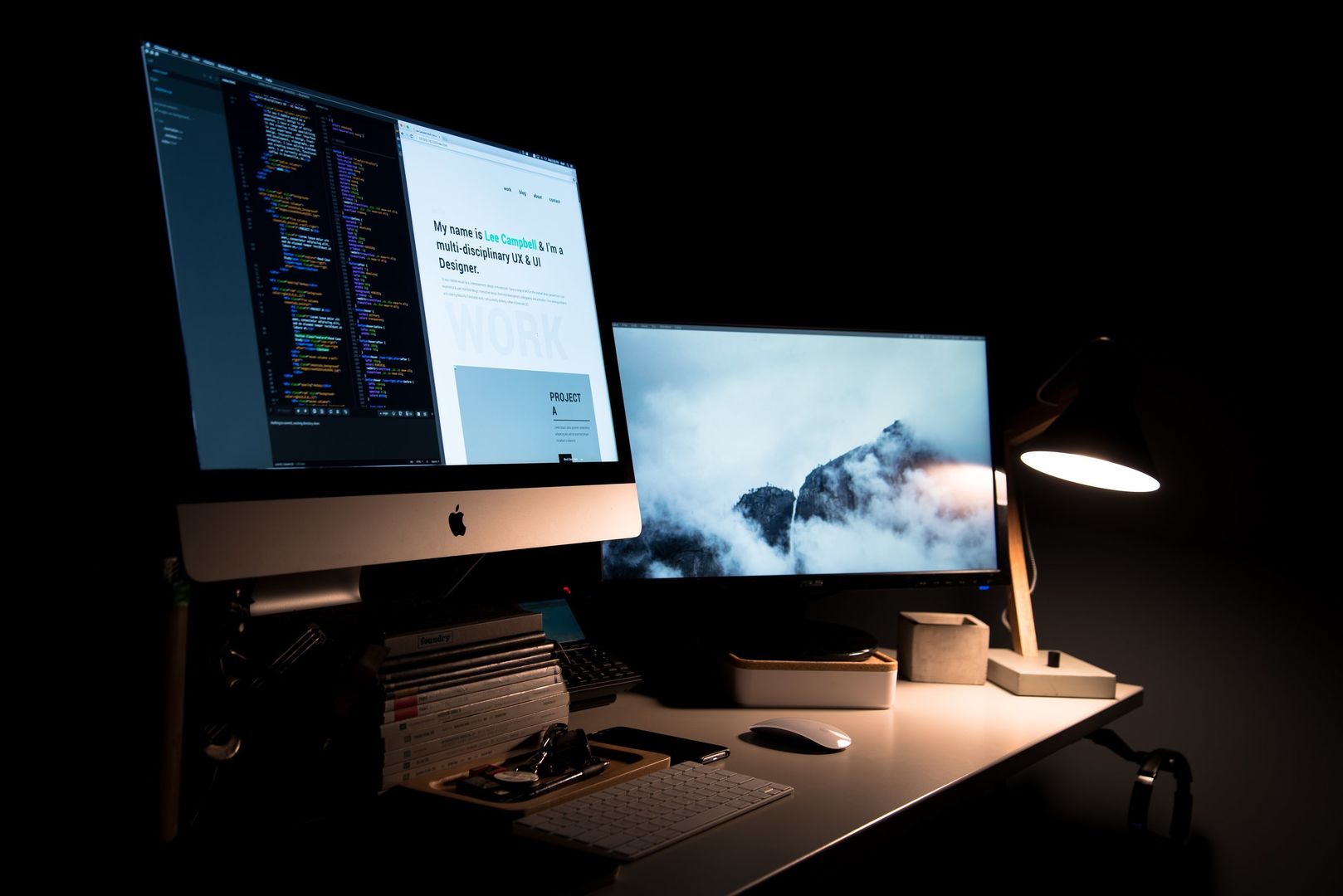 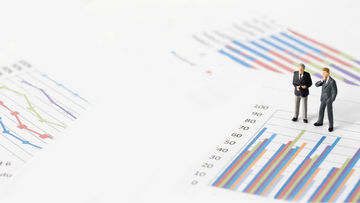 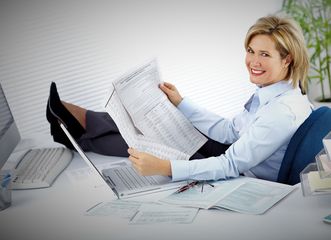